Bambang Sumargono, President Director of URBN, explained that the support is in line with the Jakarta River City (JRC) project that is being developed by URBN. “The company is currently conducting a study of the normalization of the Ciliwung river by involving a team of hydrologists from Institut Teknologi Bandung (ITB),” Sumargono told idnfinancials.com today.

The JRC project, said Sumargono, will transform the banks of Ciliwung river to a promenade or pedestrian area, which complements residential and commercial areas around it. The three main parts of the JRC project that follow the river naturalization concept are Riverside Terrace, Riverside Promenade, and Nature Riverside.

“Through this naturalization program, we want to transform the banks of Ciliwung River to a convenient and safe location for visitors and residents [of JRC],” Sumargono said.

On the same occasion, Sumargono stated that the JRC project was well received by the DKI Jakarta Provincial Government. The project, which has a capitalization value of Rp 12 trillion is planned to be launched in 2021. (KR/AR) 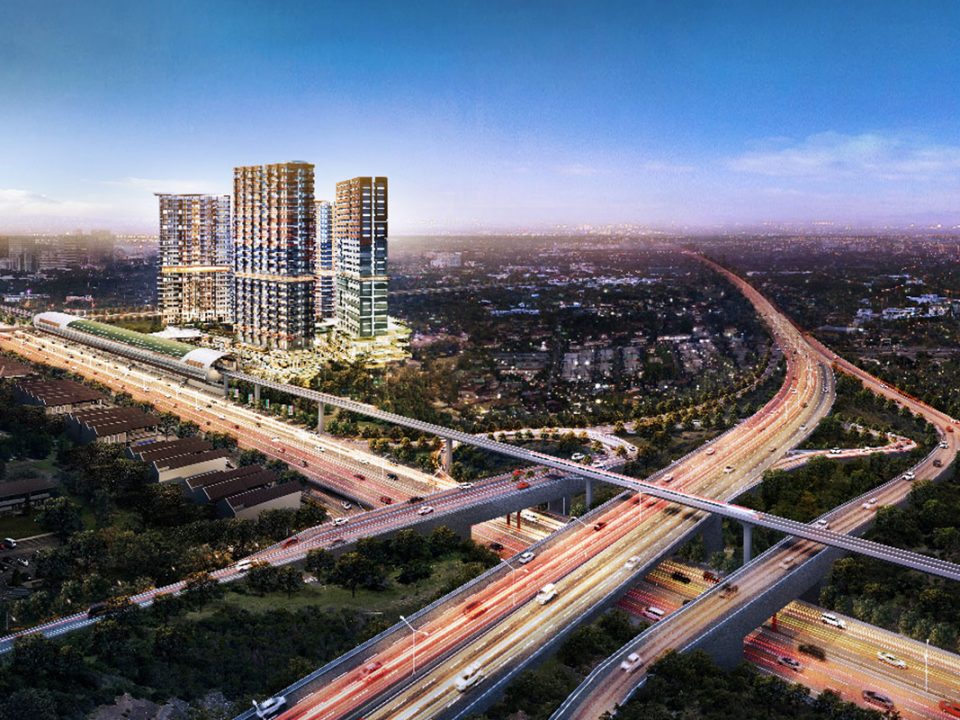 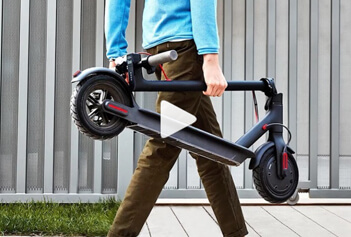 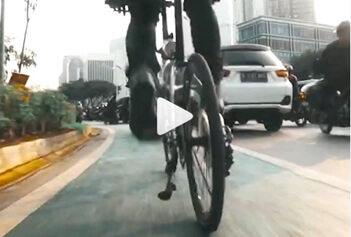 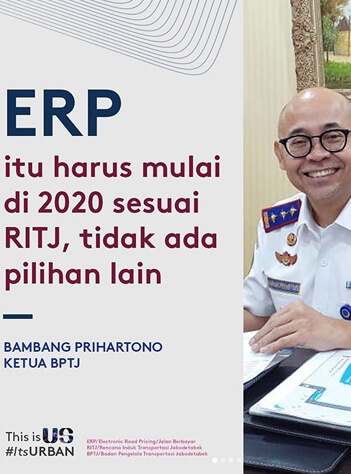 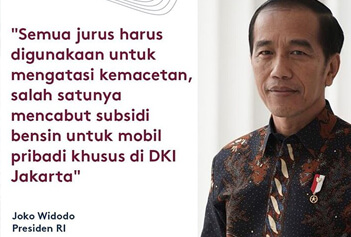 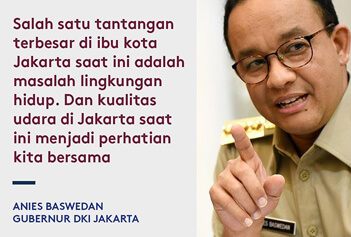 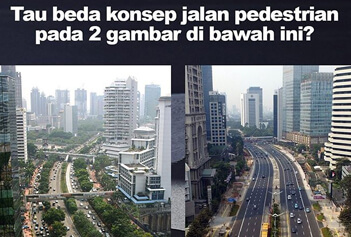 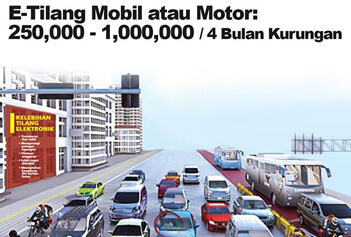